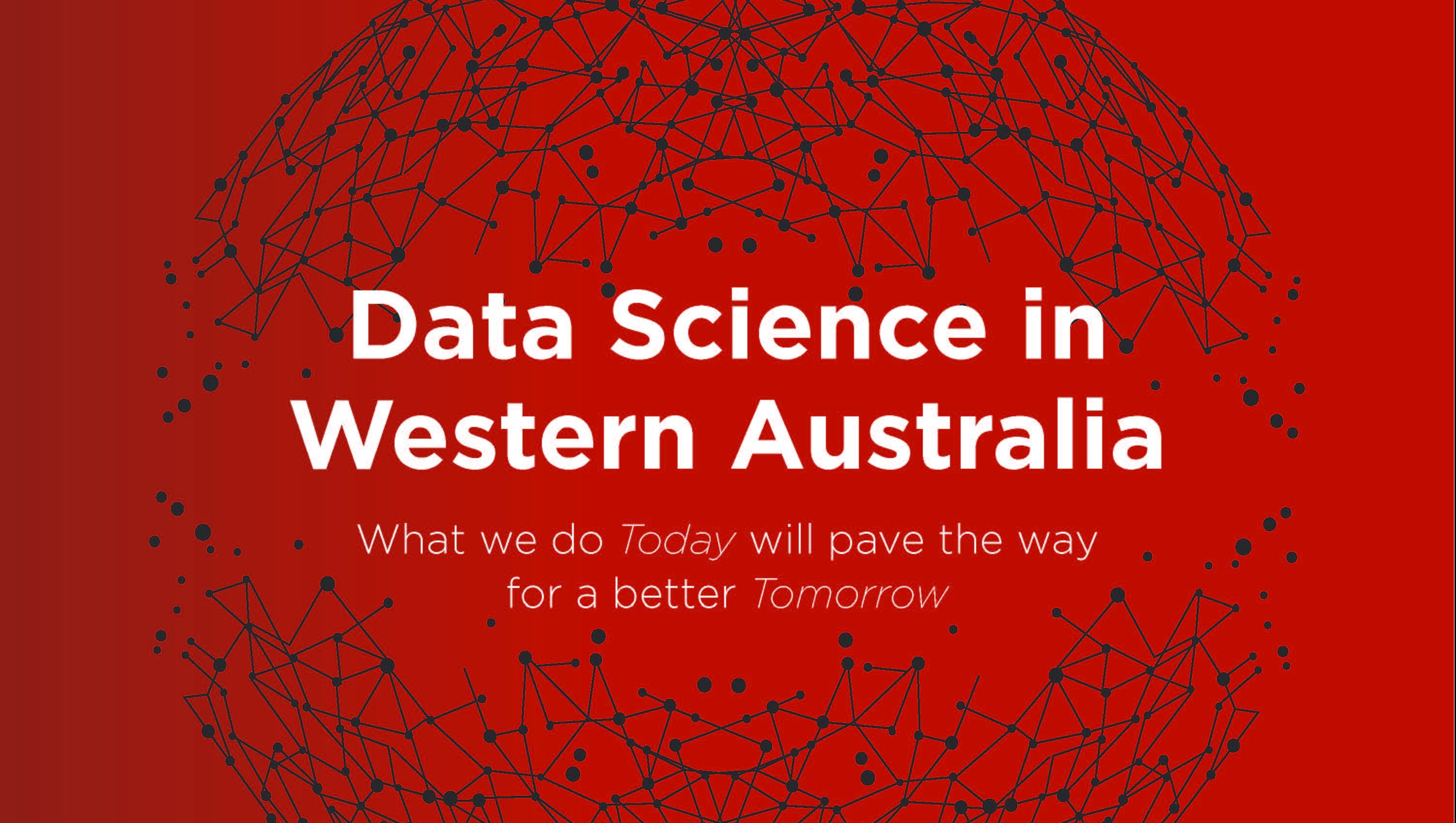 The Data science sector is predicted to undergo significant growth in Western Australia, underpinned by State Government investment in the industry, according to a new report by KPMG Australia and Faethm, commissioned by the Western Australian Data Science Innovation Hub (WADSIH) based at Curtin University.

The WADSIH, an initiative of the McGowan State Government, was established to enable the application of data science for the benefit of all Western Australians. It is jointly funded by the State Government’s New Industries Fund and Curtin University.

The report identified 32,034 full-time employees in data science in WA, with a 63:37 male: female gender split. Most of these work in professional, scientific and technical industries, followed by public administration and safety, and financial and insurance services.

All organisations interviewed envisioned their data science team growing, with some expecting to double or triple the size of their team within the next five years. One organisation envisioned a future where “every team will have a data scientist in it”.