Why Don’t Our Students Have The Right Maths Skills? 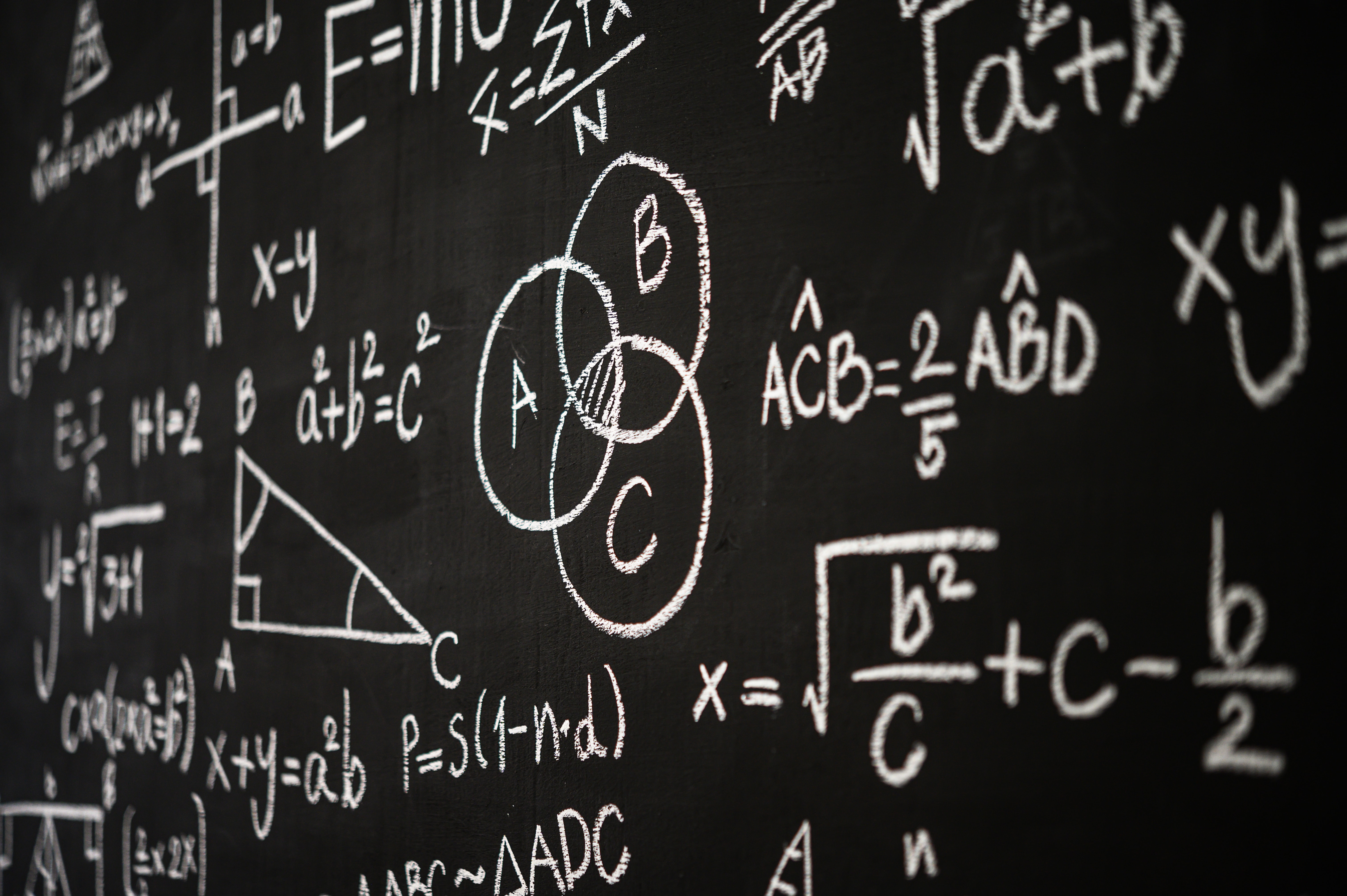 If this doesn’t concern you, it should. Even if you don’t excel in or love maths, a basic understanding of maths for our students and future workforce is critical in a range of vocations, and imperative in data science. Recent reports in the media have highlighted the dire situation facing Australian students.

Every three years since 2000, the Programme for International Student Assessment (PISA) has tested children in 79 countries around the world, in the subjects of reading, science and maths. The assessment is aimed at providing an impartial check on education systems in participating countries.

The most recent results were released on 3 December, and for the first time, Australian students have failed to exceed the Organisation for Economic Co-operation and Development (OECD) average in maths, whilst also showing ranking declines in reading and science. Over 14,000 Australian students participated in the PISA assessment, representing 740 Australian schools.

PISA assesses the extent to which 15-year old students have acquired some of the knowledge and skills that are essential for full participation in society, and how well they are prepared for lifelong learning in the areas of reading, mathematical and scientific literacy.

With mathematical literacy vital for careers such as in the field of data science, the results have highlighted that an Australian students learning in maths and science may impact on the students ability to pursue careers utilising STEM skills and learning.

As reported in The Sydney Morning Herald, Federal Education Minister Dan Tehan said “these results should have alarm bells ringing”, and PISA national project manager Sue Thomson, said “the line in the sand moment for me is that we are at the OECD average in maths. We have always been above it. It means our kids aren’t getting the skills they need to cope in a globalised world”.

China is leading the results in all fields assessed, closely followed by Singapore. As the ABC reports, Australian students lag 3.5 years behind their Chinese counterparts in maths — and their performance in all three major subjects is in long-term decline.

As noted in the Economist, the PISA report highlights that, despite the fact that spending per pupil in the OECD has risen by 15%, average performance in reading, maths and science remains essentially the same as when the tests started.

The Economist quotes Andrea Schleicher, head of education at the OECD, as bemoaning the fact that lots of countries have prioritised reducing class sizes over hiring and training excellent teachers, despite evidence suggesting this is a bad idea, “One place that has given the quality of the teacher priority over the size of the class is Shanghai. Another is Singapore. And they are reaping the benefits”.

The effects of this are being felt now in a range of vocations, including our lack of skilled data scientists. Further afield, the peak body representing the building and construction industry, the Master Builders Association, has stated in comments to the Australian that about 55 per cent of applicants were failing to complete the courses because they lacked basic maths skills needed in the industry.

Having sound maths skills and competency is important if you want to pursue a career in data science, as well as many other vocations. Skills in advanced mathematics and computer science will be the backbone of studying data science.

We’ll be posting another blog article shortly which provides an overview about considering a career in data science, and how having a good educational grounding in the STEM subjects in school is vital to enabling a career in data science and associated industries. Here at WADSIH we are working with government and educators to find novel ways to teach analytics and maths to students which will keep them engaged and loving maths.

The future looks bright for WADSIH in 2023