Uncovering The Secrets Of Deep Space 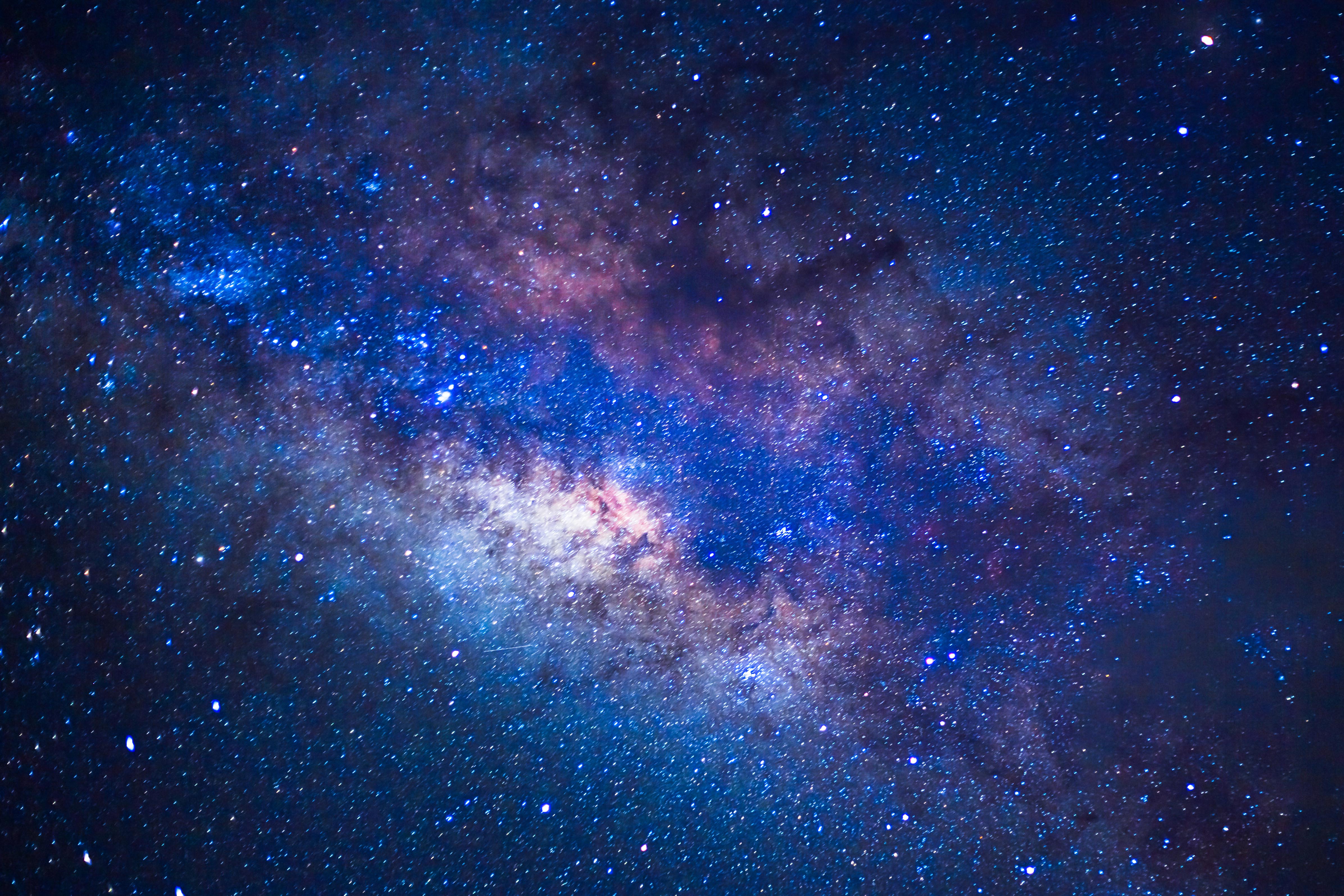 Deep space is a mysterious and exciting place that we humans inquisitively want to know more about. What exactly does deep space refer to? It’s variously described as space well outside of the earth’s atmosphere, or space beyond the limits of the solar system. Whichever way you think about it, deep space is a long way away, and data science is helping us discover its secrets.

To understand deep space better, large data processing capability is required. At the Pawsey Supercomputing Centre in Perth, a research project is processing terabytes of data to explore the universe. The Widefield ASKAP L-band All-Sky Blind Survey (WALLABY) project involves the Australian Square Kilometre Array Pathfinder (ASKAP) which is made up of 36 antennas mapping the night sky 30 square degrees at a time.

The WALLABY project has so far detected seven new galaxies, and data scientists are using ASKAP to determine the distance and mass of these galaxies. Then, by comparing the mass and spin of galaxies, WALLABY can calculate the amount of dark matter present. Dark matter is one of the greatest mysteries in science and measuring it allows astronomers to understand how it affects the universe.

ASKAP generates more than 200 terabytes of data per day, and its ability to map large sections of the sky is vital to this research, allowing astronomers to catalogue hundreds of thousands of new galaxies. With ASKAP mapping more sky than ever before, many more galaxies are expected to be found, providing new insight into the physical processes occurring in these deep space systems.

Another project, with collaboration from the Curtin Institute for Computation, is utilising data science and the development of machine learning algorithms to detect evidence of meteor trails in images taken by a highly sensitive ‘astrocam’ located at the Murchison Widefield Array, about 700km north of Perth. This camera is part of the Desert Fireball Network, and the research is looking to provide new insights into how meteors react with the ionosphere as they fall to Earth.

Researchers from the Curtin Institute for Computation have also joined forces with an interdisciplinary group of researchers from Curtin University’s School of Earth and Planetary Science and School of Civil and Mechanical Engineering to use machine learning to analyse the impact of craters on planetary bodies.

This research focuses on estimating the age of a planetary surface through analysis of crater frequencies. The machine learning techniques are being refined and will be used to determine surface ages of all extra-terrestrial bodies for which image datasets are available through the NASA Planetary Data System.

WA is also at the forefront of radio astronomy research being home to the International Centre for Radio Astronomy Research (ICRAR). ICRAR was founded with the specific purpose of supporting Australia’s bid to host the world’s largest radio telescope and one of the largest scientific endeavours in history, the Square Kilometre Array (SKA). The facility now hosts over 100 staff and postgraduate students, with strong science, engineering and data intensive astronomy programs.

To complement WA’s strength in Space Data Analytics, the Australian Space Agency, through its Space Infrastructure Fund has earmarked a $1.5M investment into Space Data Analysis Facilities in WA. The facilities will provide Australian SMEs and researchers with space data analysis capability.

There are many other research opportunities investigating deep space in development, and data science is central to how we can come to understand this amazing universe which we humans are just a very small part of.

The future looks bright for WADSIH in 2023